The West Rebels are one game away from playing for a State Championship..

Avenging their only loss of the regular season, West (12-1) downed Powell 31-14 Friday night in the Class 5A State Quarterfinals.

That sets up a matchup with the Central Bobcats (11-2) at 7 PM at Central’s Stadium. The Bobcats beat South-Doyle 22-16 to advance as well.

West wasted no time in jumping out to a big lead. The Rebels intercepted a Panthers pass on  the first play from scrimmage, and then on the next play, running back Isaiah Mattress took a handoff and raced 31 yards for the score. After a Powell punt, West went on a 98-yard drive that ended in a Jai Hundley touchdown that put West up 14-0.

After a Panthers touchdown, West followed with a 92-yard kickoff return for a touchdown by Omarian Wright.. Placekicker Tyson Siebe added a 31-yard field goal to out the Rebels up 24-7 at halftime.

Powell scored on a 28-yard touchdown run with 6:24 to go in the third to cut the lead to 24-7, but West’s defense shut the Panthers down for the rest of the game, and Mattress added a5-yard run with 1:08 to go to cap the game.

But Oak Ridge scored twice in the third quarter to tie the game. Just when it looked like the Wildcats were back in it, West slammed the door shut. Tailback Jai Hundley scored on a 29-yard run to start the fourth quarter, then scored again when, after an interception, Dance hit Wright with a 10-yard scoring throw. The Rebels added one more touchdown on a 20-yard run by Isaiah Mattress with 7:47 to go.

Looky looky... West vs. Cocke County photos are UP! t.co/55WW4I3qEk 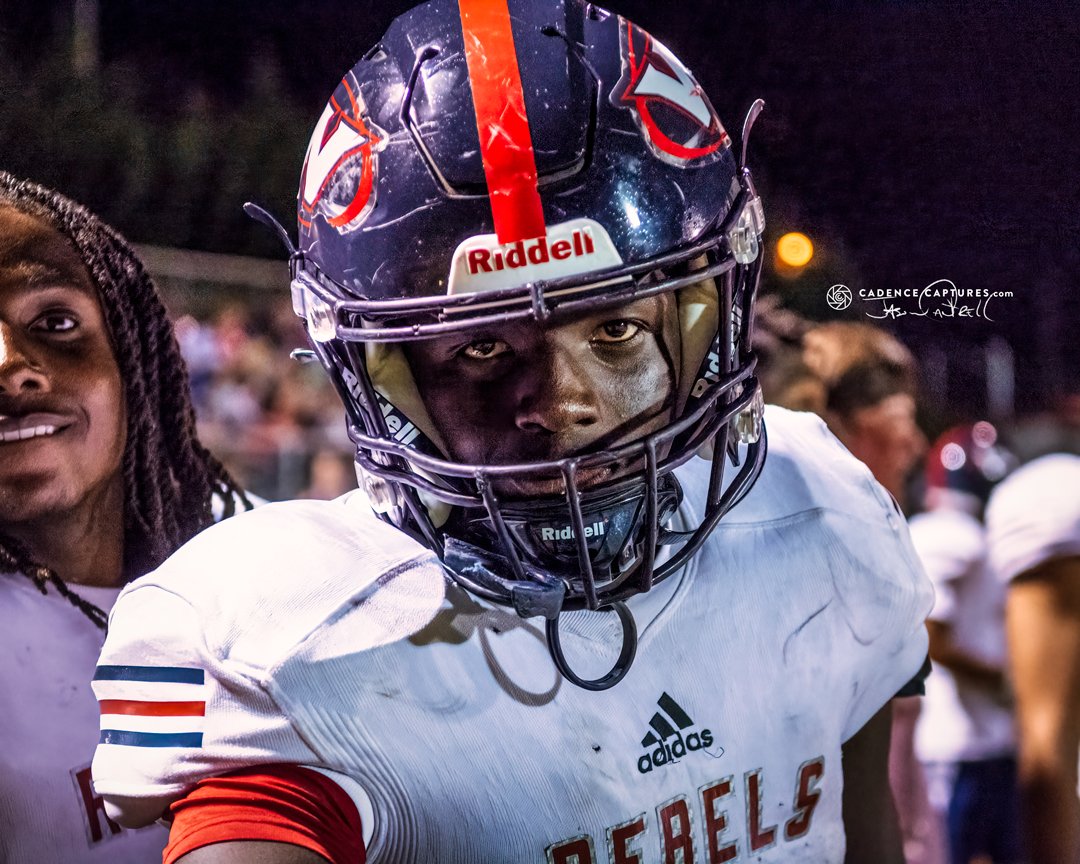 Freshmen go on the road to Jefferson County tonight and are coming home with a victory! 19-6 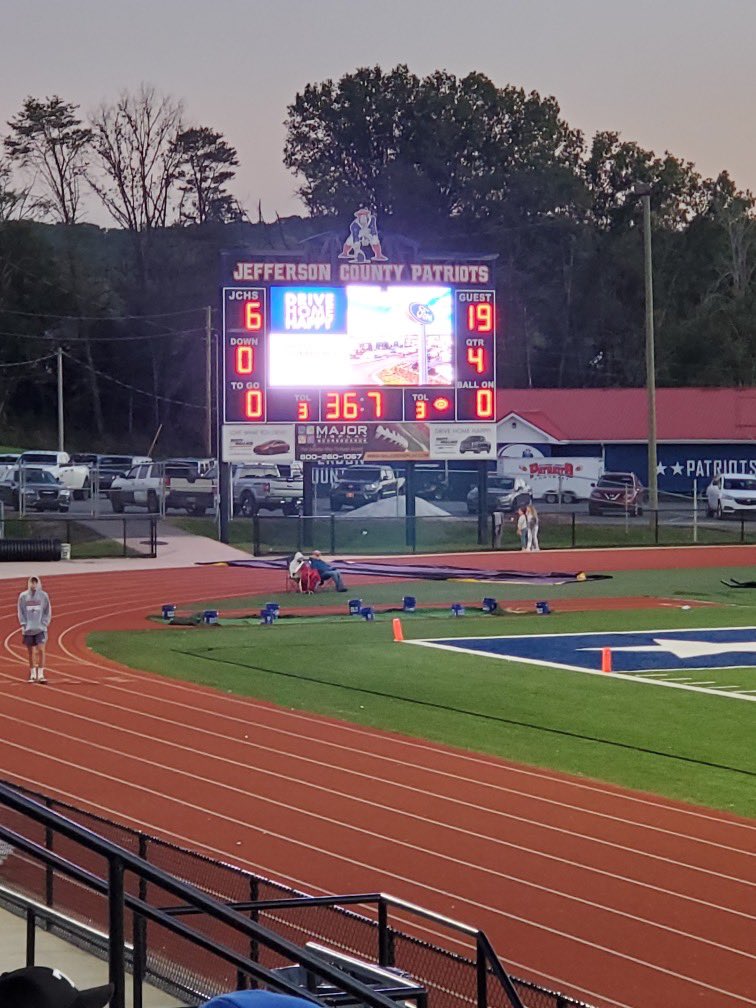 If you are coming to Maryville, pre purchased online tickets or credit card at the gate only ⬇️⬇️⬇️ t.co/0UjgunithU